The owners of Burrowhead Holiday Village are Stuart and Neil Fairclough.

The two brothers grew up with their parents Christine and Adrian Fairclough. They managed different pubs for a chain called Matthew Brown and then Scottish and Newcastle until they bought a caravan park in Ellington, Northumberland in 1990. After Stuart and Neil left school, they both started helping out on site.

Both boys slowly took over the caravan park management learning from their parents all the skills required to sell and site caravans, manage the bar and cafe, and organise events whilst still managing the day to day running of the site.

In 2003, Stuart and Neil decided to expand the family business and bought Burrowhead Holiday Village. They chose Burrowhead as Stuart had enjoyed fishing in Dumfries and Galloway on many occasions from a young age and knew the area well. Stuart, Neil, and their young families moved to Burrowhead, and after the initial set-up, Neil and his family returned to Northumberland to manage Ellington. Stuart met Mel in 2005, and she quickly became involved in managing areas within Burrowhead.

Stuart has made many changes to Burrowhead over his 18-year ownership whilst still retaining the family feel and traditional charm that the site offers.

The next generation of Faircloughs comes in the form of Stuart’s children, Steven and Leah who are developing their own skills within the family business. 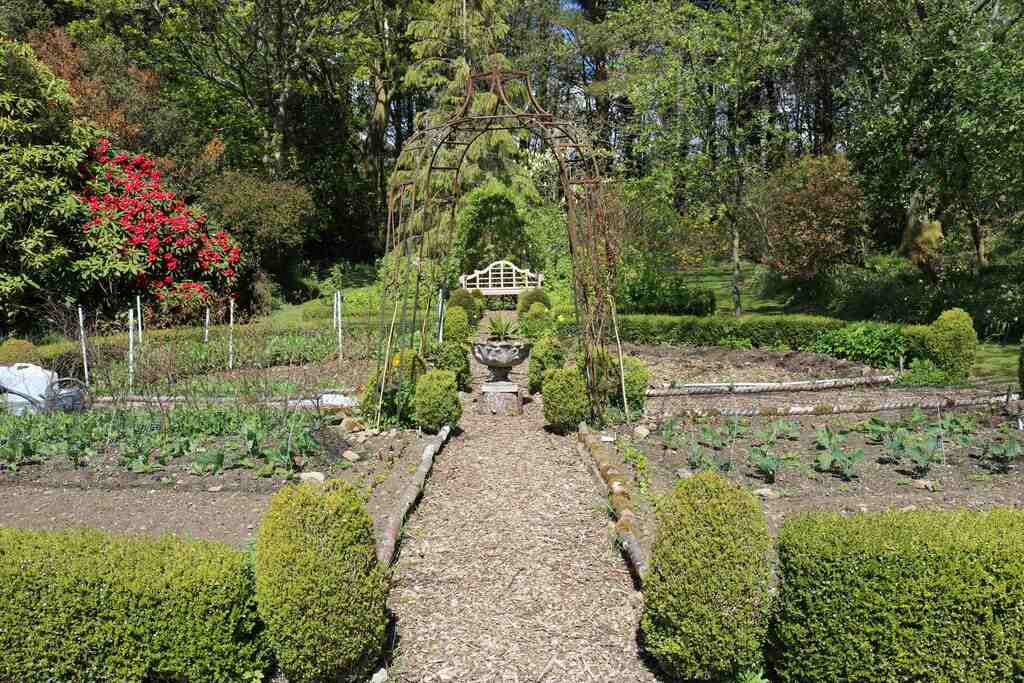 Must-see Parks and Gardens near Burrowhead

Top Places to Eat Near Burrowhead